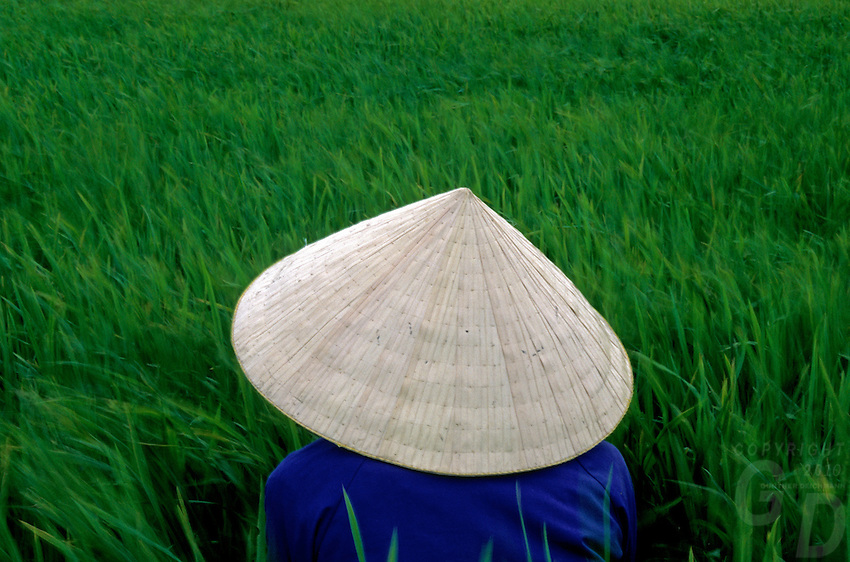 Near Can Tho, the hub of the Mekong Delta (Vietnamese: Đồng bằng Sông Cửu Long "Nine Dragon river delta"), also known as the Western Region (Vietnamese: Miền Tây or the South-western region (Vietnamese: Tây Nam Bộ) is the region in southwestern Vietnam where the Mekong River approaches and empties into the sea through a network of distributaries. The Mekong delta region encompasses a large portion of southwestern Vietnam of 39,000 square kilometres (15,000 sq mi). The size of the area covered by water depends on the season.
The Mekong Delta has been dubbed as a "biological treasure trove". Over 1,000 animal species were recorded between 1997 and 2007 and new species of plants, fish, lizards, and mammals has been discovered in previously unexplored areas, including the Laotian rock rat, thought to be extinct.
© Gunther Deichmann
2016_2_Vietnam_Mekong Delta_ Markets, Weddings
Mekong Delta, Can Tho, Life in the Delta, people, river, Monsoon, Monsoon Season, Boats, trading, vegetables, fruits, agriculture, street life