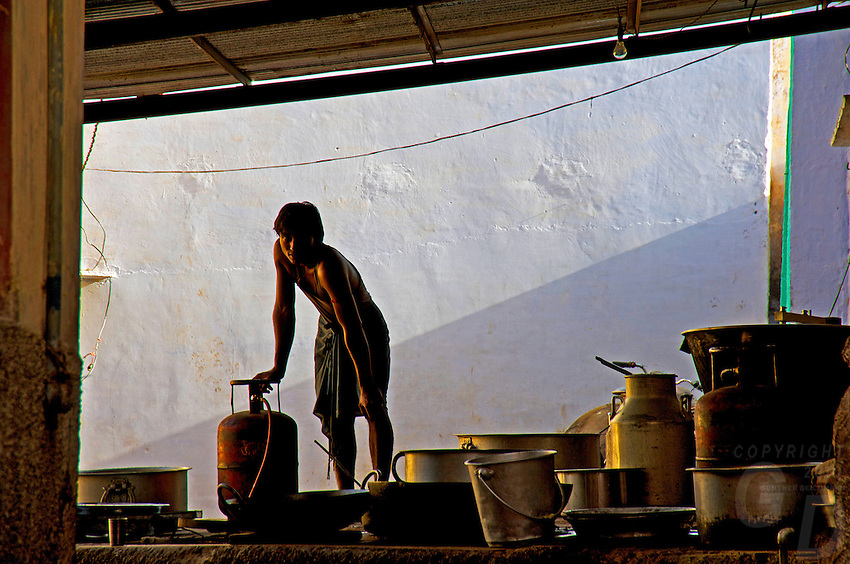 Pushkar is a town in the Ajmer district in the Indian state of Rajasthan. It is situated about 10 km northwest of Ajmer and about 150 kilometres (93 mi) southwest of Jaipur.
It is a site for Hindus and Sikhs. Pushkar has many temples. Most of the temples and ghats in Pushkar are from the 18th century and later, because many temples were destroyed during Muslim conquests in the area.Subsequently, the destroyed temples were rebuilt. The most famous among Pushkar temples is the red spired Brahma Temple built during the 14th century CE. It is considered a sacred city by the Hindus particularly in Shaktism. Meat and eggs consumption are forbidden in the city
© GUNTHER DEICHMANN
11_India_Pushkar_Holi Festival
landscape, Pushkar-Lake, Water, lake, Holy, Hindu, Temples, worship, Buildings, People, street-life, India, spiritual, religion, Brahma, Shaktism, Hindus, ghats, sacred, pilgrims